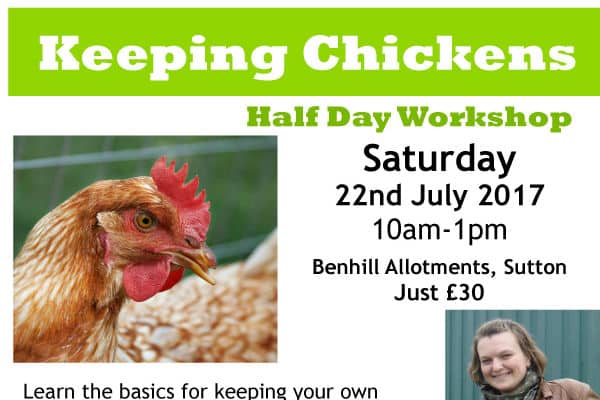 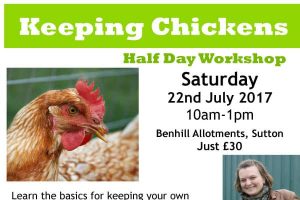 Learn the basics for keeping your own chickens, including:

Where and how to house them, daily maintenance and what to feed them. Also get the chance to see and handle a range of breeds.

All welcome and no experience needed.
To book:
www.localfoodnetwork.org.uk
food@ecolocal.org.uk
020 8404 1522 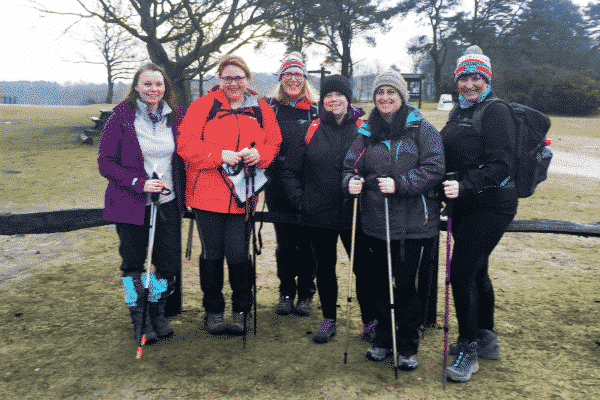 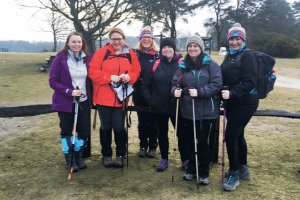 A group of 11 midwives from St Helier Hospital will take part in the Isle of Wight challenge (a 67 mile walk around the island), to raise funds for vital new equipment for the unit.

The group of midwives, also known as One More Push, will be walking 106km (67 miles) around the coastal path of the Isle of Wight, non-stop and with no sleep! The walk will begin on the morning of Saturday 5 May morning and finish on Sunday, around 33 hours later.

The idea was hatched by Alison Hide, a longstanding member of St Helier’s maternity unit, who wanted to achieve something special before her 60th birthday in July. The Isle of Wight challenge falls coincidently on International Day of the Midwife, which she thought was a perfect way to celebrate both! Alison asked the other midwives if they wanted to get involved and they all signed up together.

END_OF_DOCUMENT_TOKEN_TO_BE_REPLACED 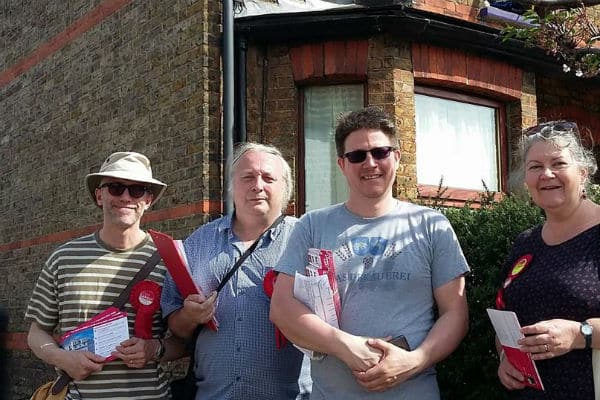 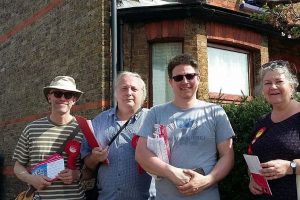 Sutton Labour has launched a shorthand document of its 2018 local elections manifesto for residents, with less than two weeks until Polling Day.

The key pledges document, which forms the basis of the manifesto its 54 candidates. Sutton Labour has vowed, amongst other pledges, to protect St Helier’s maternity and A&E key services, build 400 Council homes a year to tackle the housing crisis, bring an end to the waste management contract in Sutton and demand that inefficient rail services are run not by franchise, but by TfL.

“It is designed to act as a snapshot for residents who want to know what Sutton Labour stands for at these elections in a nutshell, and to give those who we haven’t managed to have those conversation with on the doorstep with a sense of our positive, innovative vision for Sutton Council,” said a spokesperson.

The document is available online at: http://www.carshaltonandwallingtonlabour.co.uk/sutton_borough_labour_s_pledges_to_residents 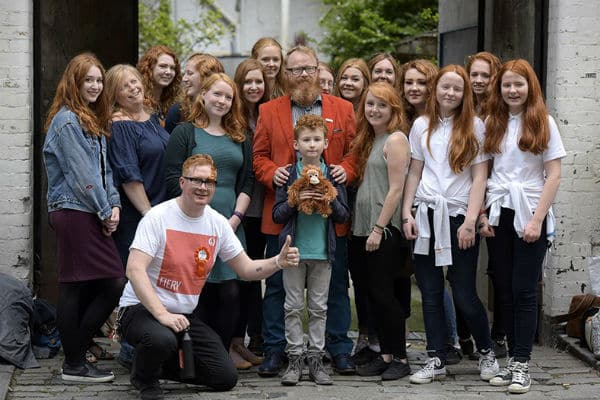 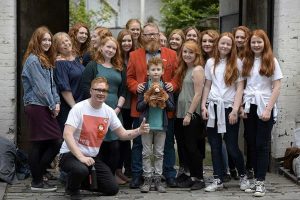 Celebrate red hair and the Royal Wedding with Redhead Day UK as part of a fun-filled and unique day on Saturday 19 May 2018.

Taking place at Cecil Sharp House near London’s Regents Park, the event celebrates redheads everywhere, with up to 1,000 visitors expected on the day.

Proceeds from the event will go to the British Skin Foundation and their incredible research into skin cancer – a disease that is more prevalent amongst those with ginger hair.

Emma Kelly from Redhead Day UK said, “We’re excited that this year’s event coincides with the Royal Wedding – a massive day of celebration for one of the country’s best-known redheads! We’re hoping to make 2018 even bigger and better than before: past events have seen us welcome around 800 people on the day, but we’re hoping to celebrate redheads everywhere with over 1,000 visitors if we can!”

Redhead Day UK will feature a host of live entertainment, talks, refreshments, merchandise and more, with something for everyone to enjoy. 2014 X Factor star (and redhead) Helen Fulthorpe will be performing her songs on the stage, while author Jacky Colliss Harvey will talk about her journal ‘My Life as a Redhead’.

END_OF_DOCUMENT_TOKEN_TO_BE_REPLACED 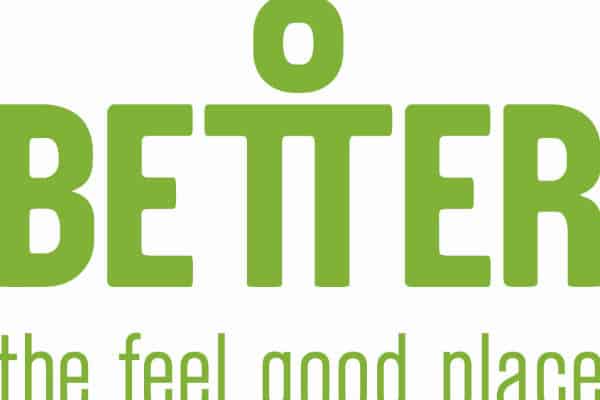 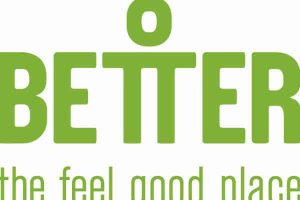 This is in support of Dementia Awareness Week where any donations collected will be donated to the Alzheimer’s Society. 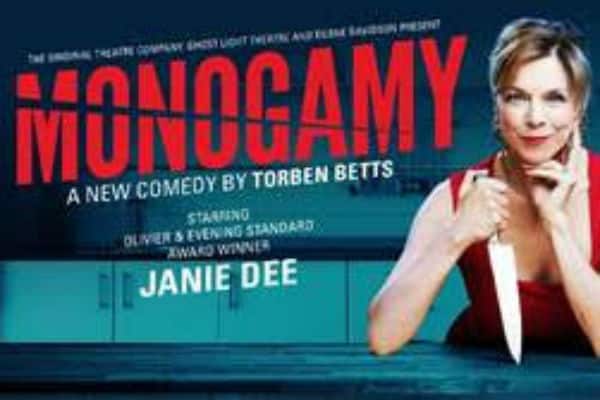 JuneOlivier and Evening Standard award-winner Janie Dee will star as Caroline in Monogamy, the new comedy by Torben Betts coming to Richmond Theatre on Mon 28 May – Sat 2 June.

Janie has received wide critical acclaim for her roles on stage and screen and has worked closely with many leading playwrights including Alan Ayckbourn, Michael Frayn and Harold Pinter.

Joining her on stage are Charlie Brooks, best known for her award-winning performance as Janine Butcher in EastEnders, Jack Archer (Quaint Honour), Genevieve Gaunt (The Royals), Patrick Ryecart (The Crown, Poldark) and Jack Sandle (The Tudors).

Monogamy means sharing your life with one person, but what if you shared your kitchen with 5.6 million? Caroline Mortimer, the nation’s favourite TV cook, has it all – a sparkling career, a big house in Highgate, a (golf) loving husband, smart kids and the best kitchen money can buy. But beneath the immaculate furnishings, studio lighting and away from the glare of the ever-present cameras – Caroline must face the looming collision of living a private life in the public eye. What happens when the cameras turn off and the truth comes out?

From the award-winning Original Theatre Company who brought you Torben Betts’ smash-hit comedy Invincible and directed by Alastair Whatley (The Importance of Being Earnest, Wait Until Dark, Birdsong), Monogamy is a  searing, sharp, state of the nation comedy from one of the UK’s most exciting playwrights. 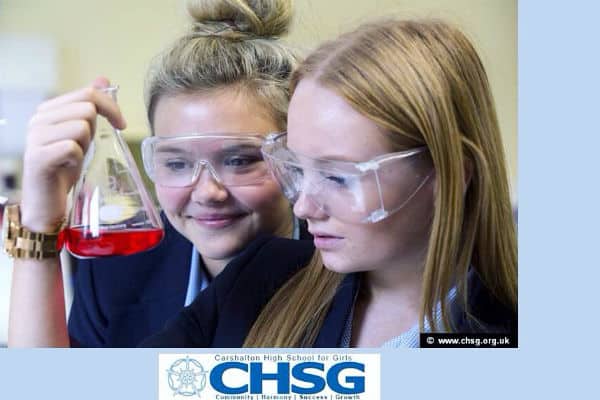 Jo Silver,  a local resident, would like to start a multicultural  group in the area, to take action against racism/anti-Semitism,  also to have a safe space in which to discuss experiences and possible solutions as a group.

Please contact her directly for more information.  Her email address is josilver72@outlook.com