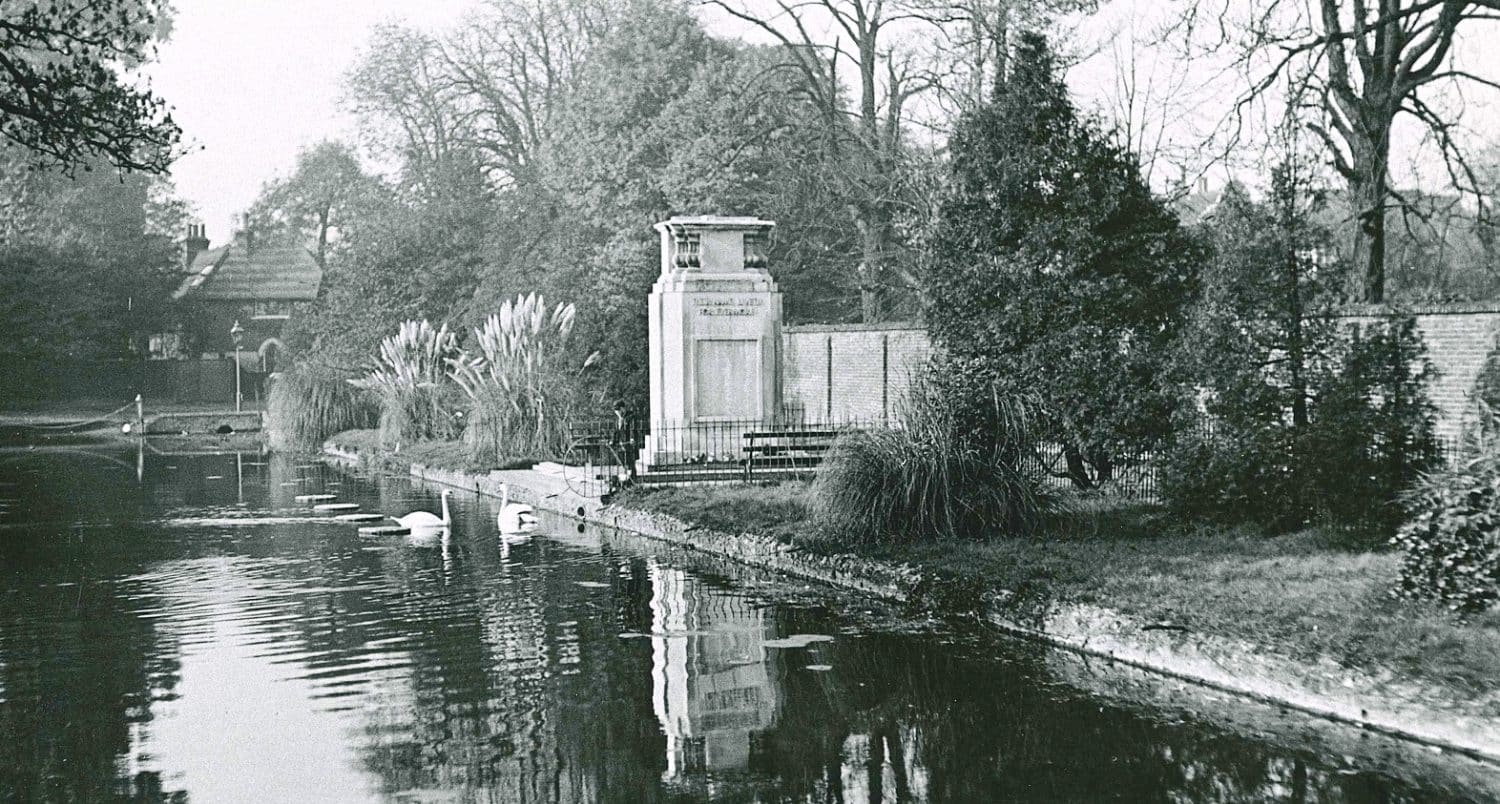 The nation remembered yesterday (Sunday)  and the Borough of Sutton played its part in the commemoration of the end of the First World War.

Nationally, inevitably, there are large-scale events such as those at the Cenotaph and at the Royal Albert Hall but perhaps more intimately poignant are the local events and I was fortunate enough to go to two of those one on Saturday and one on Sunday.

The  commemoration of the First World War at St. Barnabas Church, Sutton New Town was extremely emotional through its ability to show the loss of life in such a small area.

Such statistics that nine people from one road were killed during the four years showed the depth of the impact of the conflict.

Many congratulations to all of those at the church who had spent so much time in bringing together such a range valuable information.

The second event was on  November 11 and that was when joined by many residents of The Wrythe we once again remembered those who have been ascribed the term ” Men of the Wrythe”  as we gathered around the memorial which was placed just about 2 years ago. This honours all of those who died in the conflict from that area of our borough. Staged with simplicity and sincerity it captured a perfect atmosphere of remembrance.

Once again the Borough’s Mayor who had been at very many of the commemorations placed a wreath on behalf of the residents of the borough but there are also wreaths placed by, among others,those who remain living in streets from which a number of people left and never returned.

Just leaving that event we were encouraged to visit Carshalton’s War Memorial at the Ponds which we were told was “as packed as it had ever been” earlier in the day. The very many wreaths of appreciation , from groups such as Inner Wheel, Royal British Legion and school children from a local schools certainly reflected the breadth of the participants at this event.

But these events don’t just happen. It takes weeks and months of planning and we in this borough remain extremely lucky that we have the scores of dedicated people who are prepared to volunteer to ensure such events are not only staged but staged with great sensitivity and care.

Congratulations to everyone involved you and those who  attended have insured that our borough once again fulfills the commitment encapsulated with the phrase – we will remember them.