THREE MEN IN A BOAT

Another great Kick in the Head production. Join Jerome as he recounts the hilarious story of his boating holiday along the magnificent River Thames with his two companions and Montmorency the dog.

Come and join in the fun as Giles Shenton expertly takes the helm and pilots you through the ridiculous tale of men behaving badly while messing about in boats!

“This year we are also investing £82million in new affordable housing, improving our towns and district centres, highways, shopping spaces, the London Cancer Hub and new and expanded schools,” said a spokesperson.

“Almost two-thirds of our budget cares for and protects vulnerable children and adults. The number of people who need these services increases every year. Because of this the cost of providing them increases too.

“Our proposed budget addresses the financial challenges we face, including:

Our 2020/21 budget identifies £6million of savings delivered by working smarter rather than cuts to services.

Sutton Council would like to hear your opinion to better understand views towards domestic abuse and local services in the community.

“We want to find out how we can improve services and make sure that it is easy for residents to access the support they might need, at the right time,” said a spokesperson.

You are invited to take part in this survey which is completely optional and confidential; the answers you provide will remain anonymous and will help improve the Council’s decisions for future activity and services.

Using this survey the Council would like to gather an understanding of current views of residents towards domestic abuse and local services in the community. The Council has been working with partners as a member of the Domestic Abuse Transformation Programme and this survey will help inform how the work of the partnership has assisted residents and how we can continue to improve services and support.

Please click here to take part in this survey.

The survey should take no more than 10 minutes to complete and is anonymous.

Come to our Valentine’s volunteering drop-in on Tuesday 11th February 2020!

Volunteer Centre Sutton can help you find a volunteering role that’s right for you, whatever your interests and skills, and whether you have just a couple of hours to spare or you want to make a regular commitment. You can drop in and see us at any time between 10am and 2pm. You can also book a 1:1 slot on the hour or half hour between 10am and 2pm via Eventbrite: https://www.eventbrite.co.uk/e/we-can-help-you-find-your-perfect-match-valentines-volunteering-drop-in-tickets-90768812963 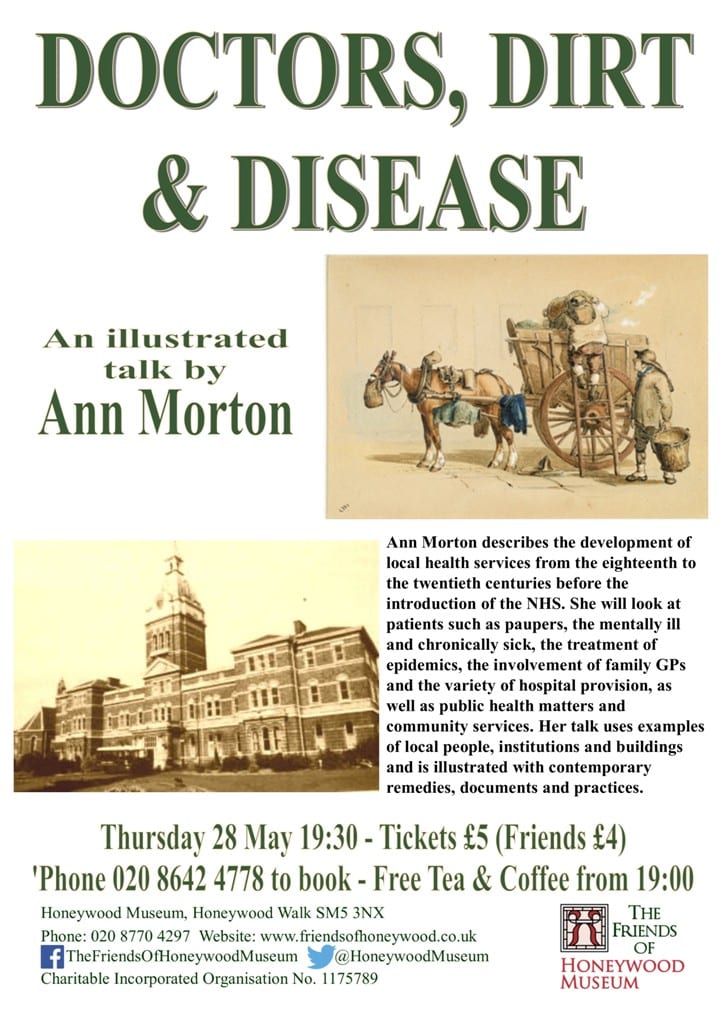 Doctors, dirt and disease is a presentation by Ann Morton which describes the development of local health services before the introduction of the NHS. The talk will take part on Thursday May 28 at 19.30 at Honeywood Museum, Honeywood Walk , Carshalton. The price is £5 per person with reductions for Friends. Phone 0208 642 4778 to book. 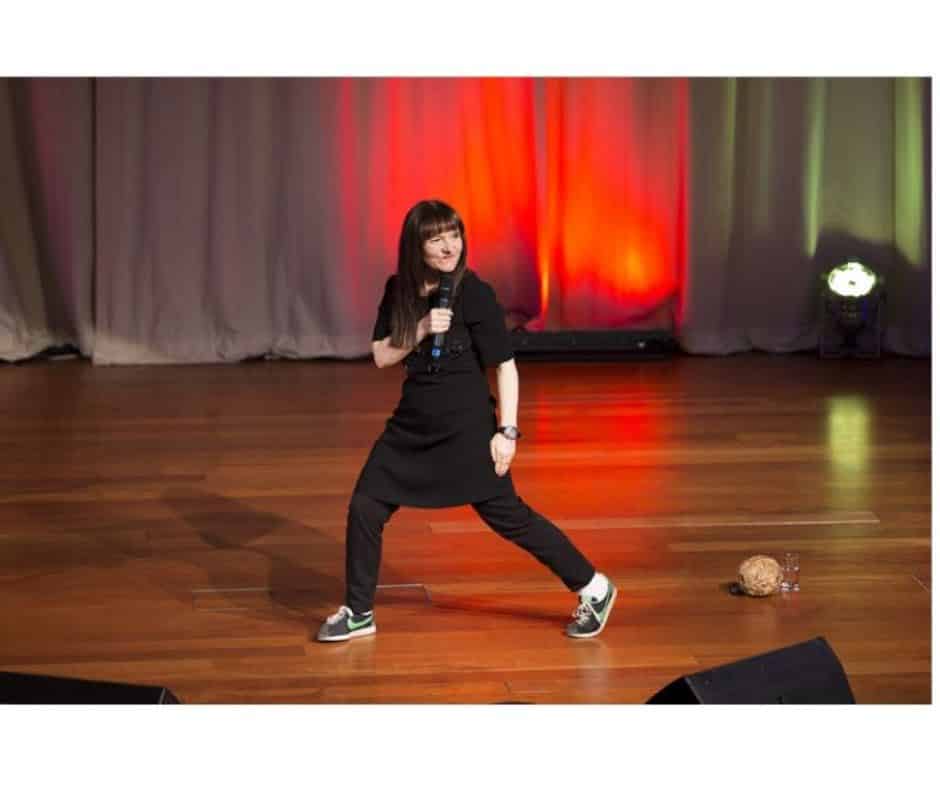 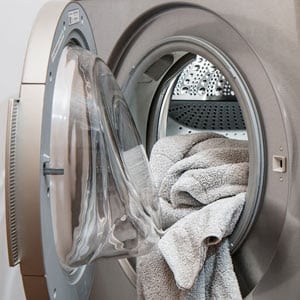 Have you heard that Whirlpool are recalling 500,000 faulty washing machines manufactured under the Hotpoint and Indesit brands?

Find out if your washing machine is affected, and if it is, unplug it and don’t use it until the fault is fixed.

Ongoing analysis and investigation by the London Fire Brigade safety team has identified a very small number of additional models which are affected by this fire safety risk. The model numbers are:

“We also request that all owners of these three additional models check if their appliance is affected, even if they have previously done so.

“We want to send our sincere apologies to our customers for the additional concern caused, and to thank them for taking this important safety precaution.

“People’s safety is Whirlpool’s priority, which is why we are proactively recalling certain models of washing machines manufactured under the Hotpoint and Indesit brands between 2014 and 2018,” said a spokesperson

To find out more about the recall and to check whether your machine will need to be recalled, you can click the button below or call 0800 316 1442.  Please note that appliances under the Whirlpool brand are not affected.

If your washing machine is being recalled, you will be able to choose between two options:

This month we welcomed an announcement from the Secretary of State for Housing, Communities and Local Government, Robert Jenrick, saying that he was minded to introduce requirements for sprinklers into new build blocks over 11 metres in height (down from 30 metres).

Responding to the announcement made by the Secretary of State for Housing, Communities and Local Government, Robert Jenrick, in the Commons on Monday 20 January, London Fire Brigade’s Assistant Commissioner for Fire Safety, Dan Daly, said: “London Fire Brigade welcomes the announcement on building safety made by the Secretary of State.

“In our response to Dame Judith Hackitt’s Independent Review of Building Regulations and Fire Safety, we called on the Government to design a new building safety regulatory system to prevent tragedies, rather than reacting to them.

“The proposal to introduce sprinklers into new builds above a height of 11 metres, down from the current threshold of 30 metres, is a massive step in the right direction and something we called for and fully support.

“It is also right that action is taken to name and shame building owners who are putting residents at risk by not removing dangerous cladding.

“While the measures being taken are a step in the right direction, there is still much more detail needed before we are satisfied that the fundamental change required has been delivered.”