Sutton Police Safer Parks team were out recently on proactive late shifts, with their first port of call being Cheam Park and the Park Lane / Parkside area.

“Upon arrival we were met by 3 males on 2 mopeds, who immediately began to make off from us,” said a statement.

“One of the males was removed from his moped by an officer on foot, whereby a foot chase ensued. Unfortunately the male was lost, however the crash helmet he was wearing and the moped he was riding was recovered. The moped was found to have been stolen from the Wandsworth area in December and was on a wrong stolen plate.

“The moped was recovered to one of our police pounds and the helmet forensically recovered for our technicians to check. Whilst waiting with the moped 2 further males were stopped and searched, who were unrelated to this incident and both found to be in Possession of Cannabis and dealt with. 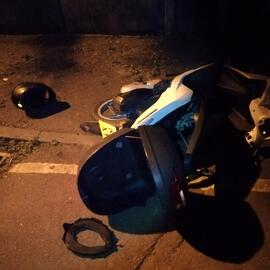 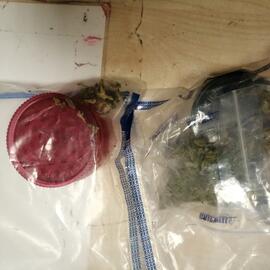