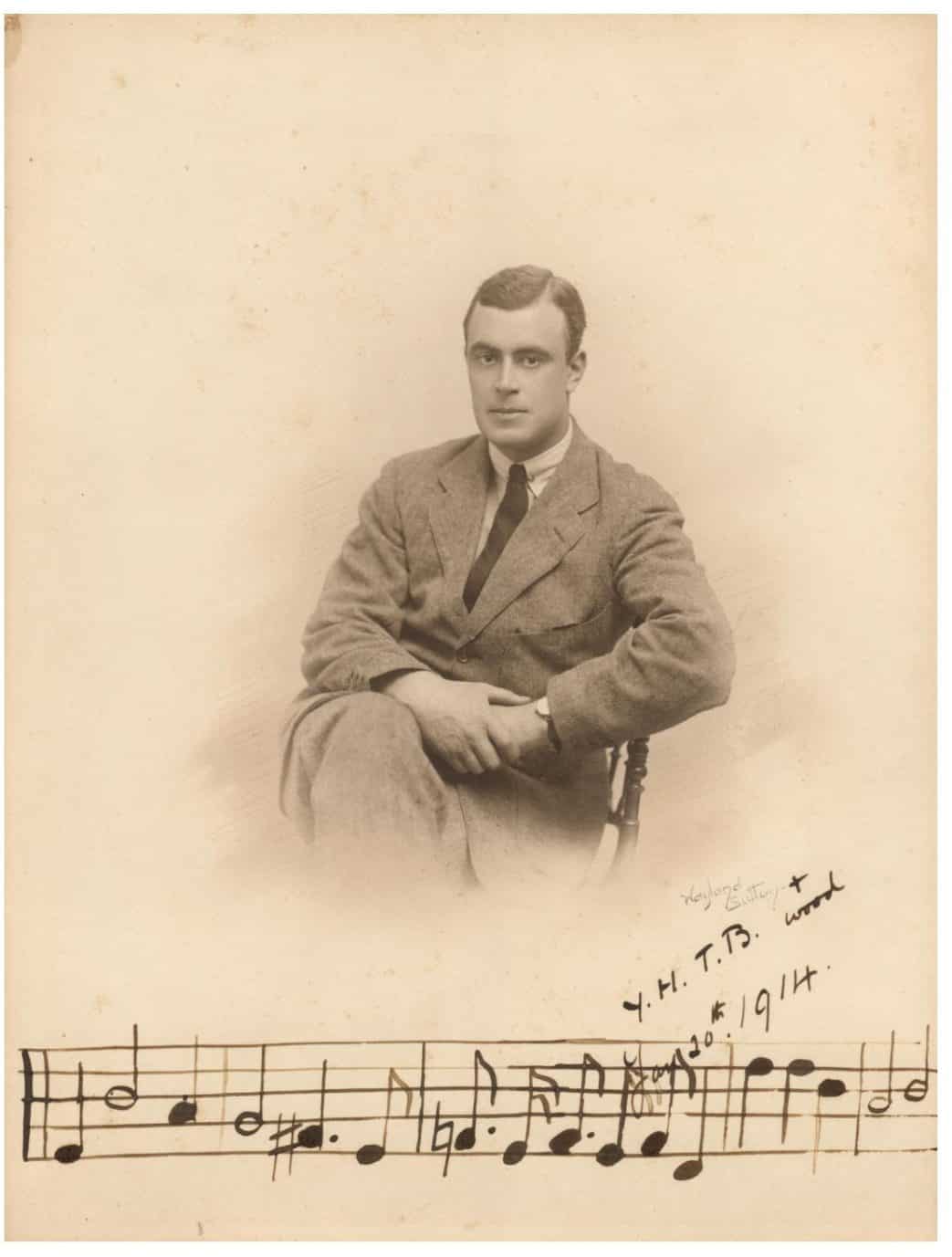 The first biography of Frank Brock, one of Sutton’s most famous residents, has just been published.

In the second half of the 19 th century Brock’s changed the way that fireworks were manufactured, transported and displayed and in the early part of the 20 th century, Sutton became home to a brand that was at that time, one of the best-known around the globe.

Brock’s, which had started life in the 17 th century, had acquired a 200 acre farm on Gander Green Lane and built the largest and most modern firework factory in the world, to which they moved in 1901 from their previous factory in South Norwood. The new factory was laid out with 150 buildings, three miles of tramways and miles of road, the main one, now Brocks Drive, safely dividing the chemically unharmonious operations into two distinct areas.

In peace time up to 500 worked there but this number rose to 2000 in WW I.From 1901 to 1914 the factory supplied thousands of tons of fireworks to shops and famousdisplays across the UK, the Empire and around the world. Frank Brock designed,orchestrated and managed collossal displays in Asia, the Americas and Europe. The business had been involved in military pyrotechnics for many decades, so it was not
surprising that our then national ally, the Japanese, requested Brock’s help in their victorious war with Russia in 1905/06. The men and women of Sutton used the company’s patented illuminating technology to supply the Japanese Imperial Navy with products that
helped them avoid surprise night-time attacks by the Czar’s ships.Frank Brock, the 8 th generation of pyrotechnist in his famous family enterprise, and tobecome one of the most successful British officers of the Great War, was the remarkable forerunner to James Bond and ‘Q’ combined.

His extraordinary contribution to the British war effort as inventor, secret agent and combatant was unmatched and prior to the outbreak of war he had already been working secretly for the British state from Gander Green Lane. Co-authored by Frank Brock’s grandson, the former Brock’s director Harry Smee and the acclaimed writer Henry Macrory, the book details the phenomenally wide ranging, fascinating and impactful career of the man.
Frank Brock was an extraordinary man. Unusually, a simultaneously commissioned officer in the Army, the Navy and the RAF, he was a real game changer who gave the British two of their best feel-good moments of that terrible conflict.
Brock ended Germany’s dream of air supremacy with his pioneering Brock Bullet – the first German airship to be shot down over England was destroyed by this bullet in September 1916, developed in part and mainly manufactured in, the Brock’s factory on Gander Green Lane.
• Prevented German domination of the Channel by inventing giant flares, built at Gander Green Lane, which lit up the sea at night and forced U-boats into deep minefields. His illuminating technology was used in the Pathfinder flares used by the RAF in WW II.
• Dashed to France (on his wedding day!), rowed across a lake into enemy territory, and prepared the ground for the world’s first strategic bombing raid on a Zeppelin base in South Germany, ordered by Churchill.
• His artificial fog invention to mask attacking vessels played a pivotal role in the war’s most daring raid at Zeebrugge on St. George’s Day 23 rd April 1918.  There Frank destroyed several gun positions personally, some with his fists, before succumbing in a sword fight on the Mole or sea wall – probably the last time a British officer perished in this way. After his death, the Navy installed his brilliant smoke screen on many ships and the Army on British tanks. It was still being used by the Royal Navy in WW II.

The book is available from the publisher Casemate: GUNPOWDER AND GLORY
https://www.casematepublishing.co.uk/gunpowder-and-glory.html
The other channel  that remains open is Amazon: