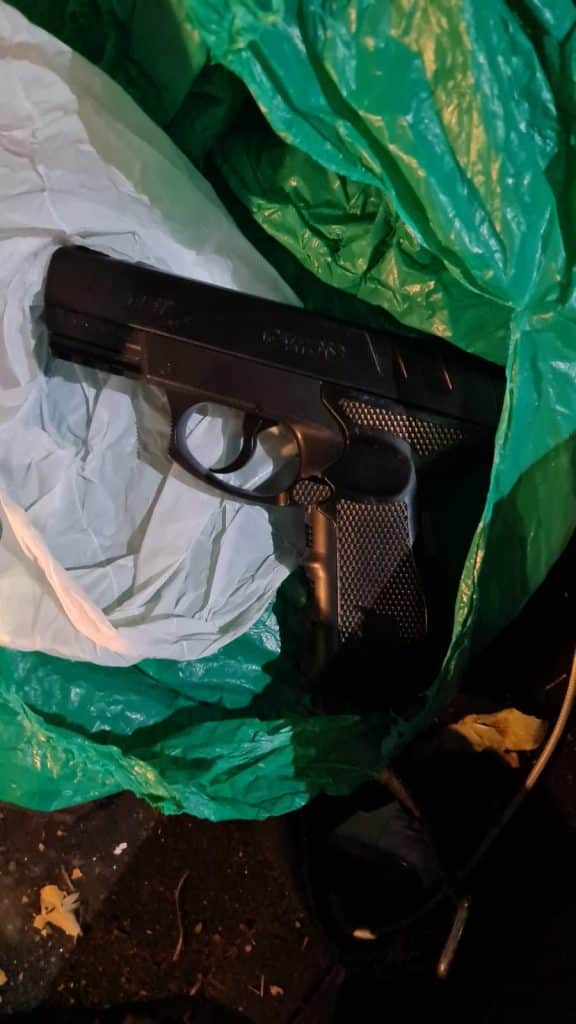 Between Friday, 11 December and Sunday, 13 December, officers from the South West Violence Suppression Unit, the local neighbourhoods team, the Dog Support Unit, as well as Special Constables, took part in Operation Speicher, a proactive operation focused on cracking down on violence, drug supply and gang activity, particularly around the Mitcham area.

In total, the operation resulted in:

Sergeant Tim Williers, of the South West Violence Suppression Unit, said: “Operation Speicher has led to some great results, with dangerous weapons being taken off the streets, which could have been used to seriously harm someone.

“Our work does not stop here – we will continue to conduct proactive operations like this to prevent further violent crime from happening in the area, as well as targeting the drivers of violence which we know include drug dealing.

“If you have any information about violent crime or those who might be involved, please contact us so we can take action and make the area in which you live safer.”

We would like to hear from anyone who has information about crime, those who carry a weapon, or those who exploit others for gain or revenge, while putting young people’s lives at risk.

Community intelligence can be used to great effect to not only detect, but also prevent crime, keep London safe and save young lives. If you don’t want to speak to the police, contact Crimestoppers on 0800 555 111. They are a totally independent charity and you will remain 100% anonymous – they never ask your name and they cannot trace your call, your IP address or the device you use. Alternatively, visit their website https://crimestoppers-uk.org/. 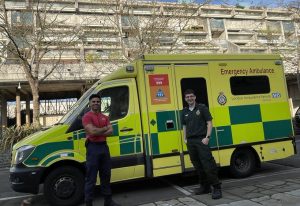 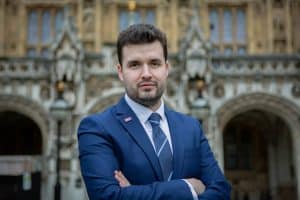