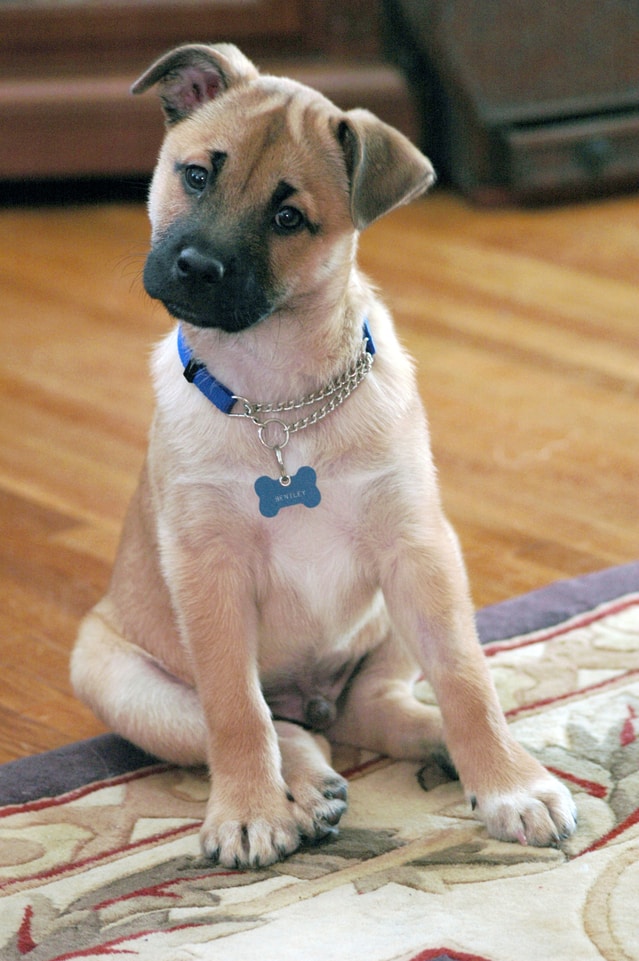 Elliot Colburn, MP for Carshalton and Wallington, has today joined forces with the UK’s largest dog welfare charity to call on the Government to stop the illegal importation of puppies into the UK. With pet travel currently governed by EU legislation, and as we approach the end of the UK’s transition period, Dogs Trust is urging MPs to help stop #PuppySmuggling by joining their new parliamentary Puppy Smuggling Taskforce.

Every year thousands of puppies are illegally imported into Great Britain to then be sold via online adverts to unsuspecting dog lovers, having been transported thousands of miles across Europe with little water, no food, exercise or toilet breaks. Many suffer significant health problems and/or lifelong behavioural challenges, and some don’t survive, leaving their buyers helpless and heartbroken – as well as out of pocket.

For over six years the charity has been calling on Government to end puppy smuggling after exposing this abhorrent trade through four undercover investigations.

“Sadly, we continue to see more and more heart-breaking examples of puppies being illegally imported into the country. Puppy smugglers are making vast profits by exploiting innocent puppies, breeding and transporting them in appalling conditions to sell onto dog lovers here in the UK.

“There has never been a more urgent need to end the appalling puppy smuggling trade. Enough is enough, Government must take immediate action as too many puppies are suffering at the hands of cruel traders and too many dog lovers are being left to pick up the pieces.

“We are grateful to Elliot Colburn MP for his support in joining the parliamentary Puppy Smuggling Taskforce to stop this cruel trade.”

“I am delighted to join the Puppy Smuggling Taskforce and support Dogs Trust in their efforts to raise awareness of and tackle the abhorrent puppy smuggling trade.

“Over the last twelve months, I have met with Dogs Trust – and other animal welfare charities – frequently, as I know how important these issues are to my constituents.

“At a time when demand for dogs in the UK has never been higher, I want to urge my constituents to really do their research before buying a puppy advertised for sale online, as it’s all too easy to be duped into buying a dog that’s been illegally smuggled into the country.

“Dogs Trust has been campaigning on this issue for many years now, and I’m proud to be able to say I’m part of the Puppy Smuggling Taskforce to help put a stop to puppies needlessly suffering at the hands of criminals.”

Dogs Trust is calling on the Government to:

Only a handful of cases have ever been prosecuted and you can get a longer sentence for smuggling cigarettes than you can for smuggling puppies.

To find out more about our Puppy Smuggling work, visit https://www.dogstrust.org.uk/news-events/issues-campaigns/puppy-smuggling/

Key advice to avoid being scammed during the vaccination roll out

Sutton man charged with conspiracy to supply Class A drugs